How Excess Iron Damages The Body 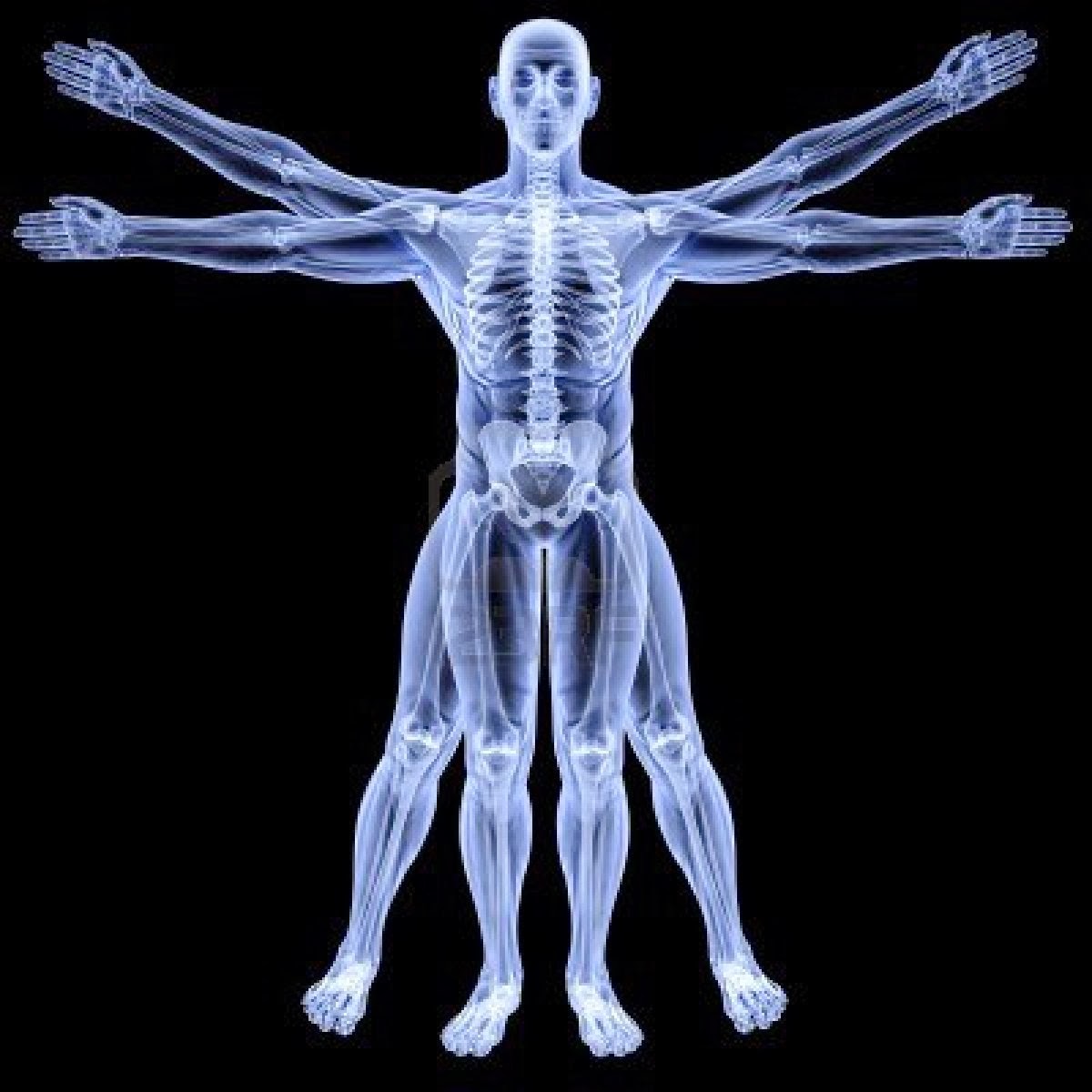 Posted at 17:56h in Medical Focus by thalsocietysg
0 Likes
Share

In untransfused thalassaemia intermedia and thalassaemia major, the body attempts to compensate for the severe anaemia by absorbing significantly more iron from the gut than normal (About 3 to 4mg per day compared to about 1mg per day in healthy individuals), in an attempt make more red blood cells. However, the individual with thalassaemia intermedia or major is unable to increase its red cell production despite the increased iron absorption. The iron accumulates in the body and there is no effective means for the body to remove the excess absorbed iron. How much more iron is absorbed depends on the severity of the anaemia: the more severe the anaemia, the more the bone marrow expands as it tries to make more red blood cells, and so does the absorption of iron.